Hello,
I’have setup a lab and install OpenVPN on my UCS 192.168.10.2 server.
I’m connected to the VPN but i can’t ping other servers of the LAN
there is my home network 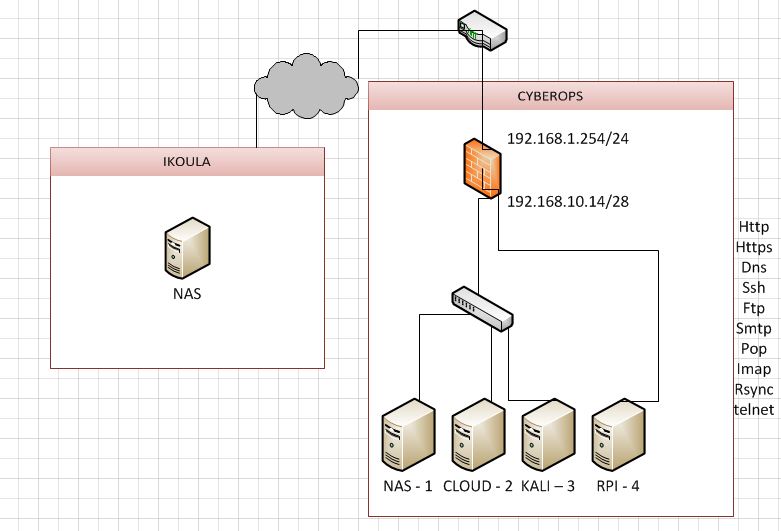 If you don’t do NAT on your VPN endpoint, the following happens:

There are several possible solutions to this problem:

Another possibility why it doesn’t work is that your VPN server might have IP routing/IP forwarding deactivated.