Could anyone help me with GLPI configuration? I am trying to authenticate in UCS ldap base with no succes.

Can you show us a screenshot of the settings that can be made in GLPI and what you’ve entered there so far?

Always keep the following three points in mind when configuring a third-party application for access to the UCS LDAP:

…ok there are four important things to remember

I could. This is AD pre-configuration. 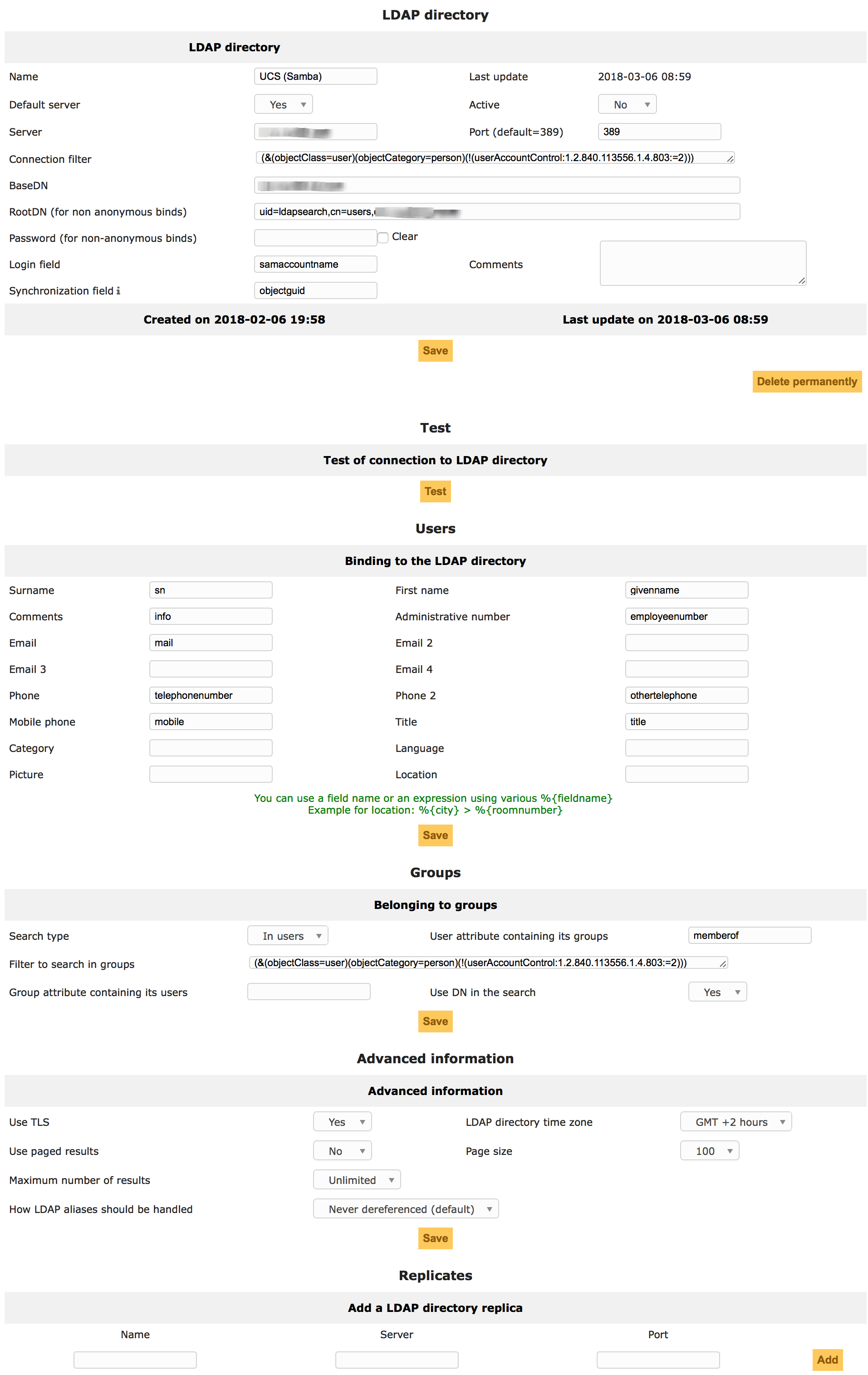 My test failed on encryption, but not yet checked the certs.

your bind user’s DN uid=ldapsearch,cn=users,… is wrong for Samba. In OpenLDAP the user objects are indeed named uid=…, but in Samba’s LDAP they’re named cn=…. See univention-s4search samaccountname=ldapsearch dn for its actual DN.

Got it almost working. Except on every 2nd or 3rd connection I’ve got an “Unable to start TLS” (retrying works). 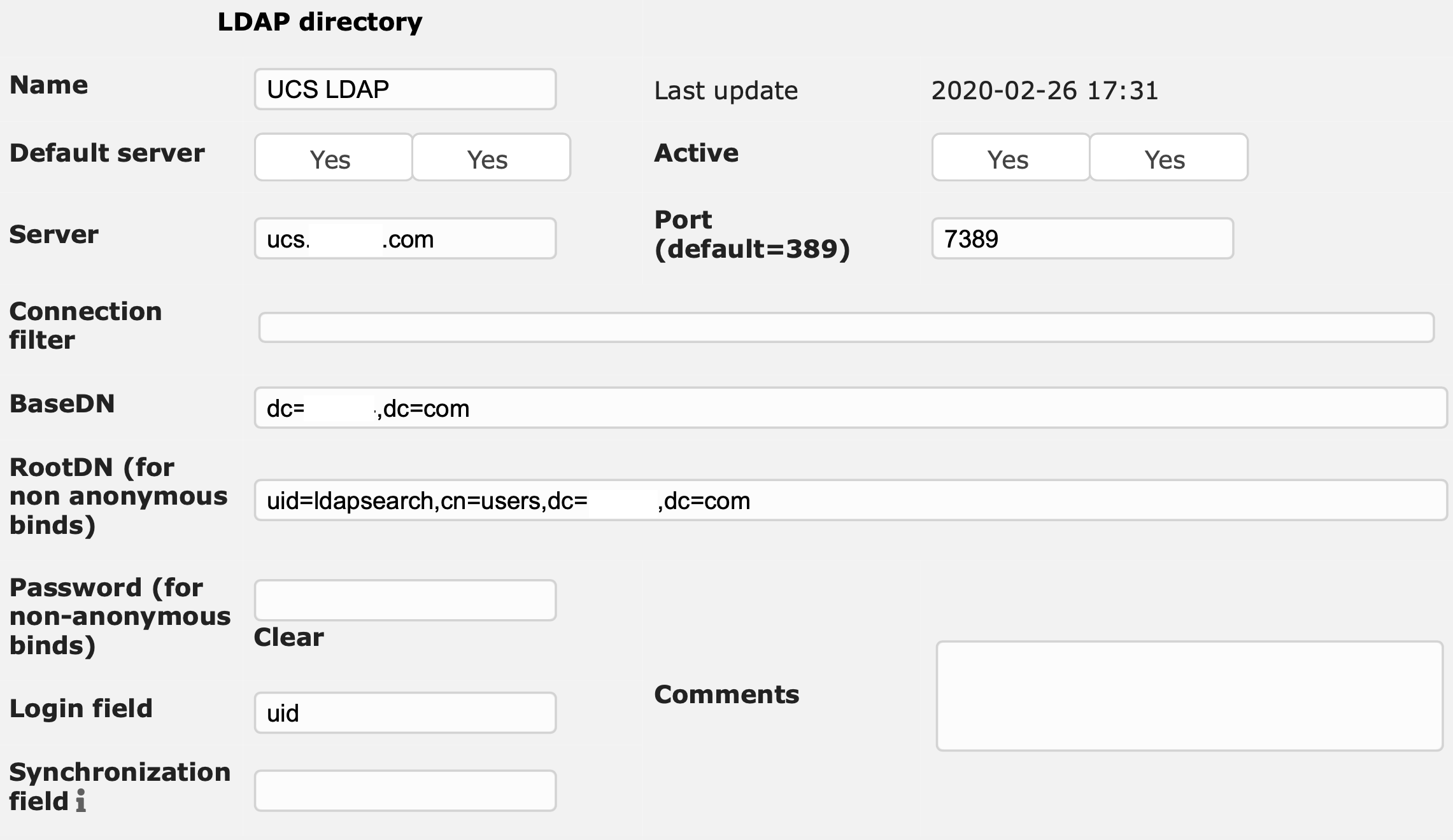 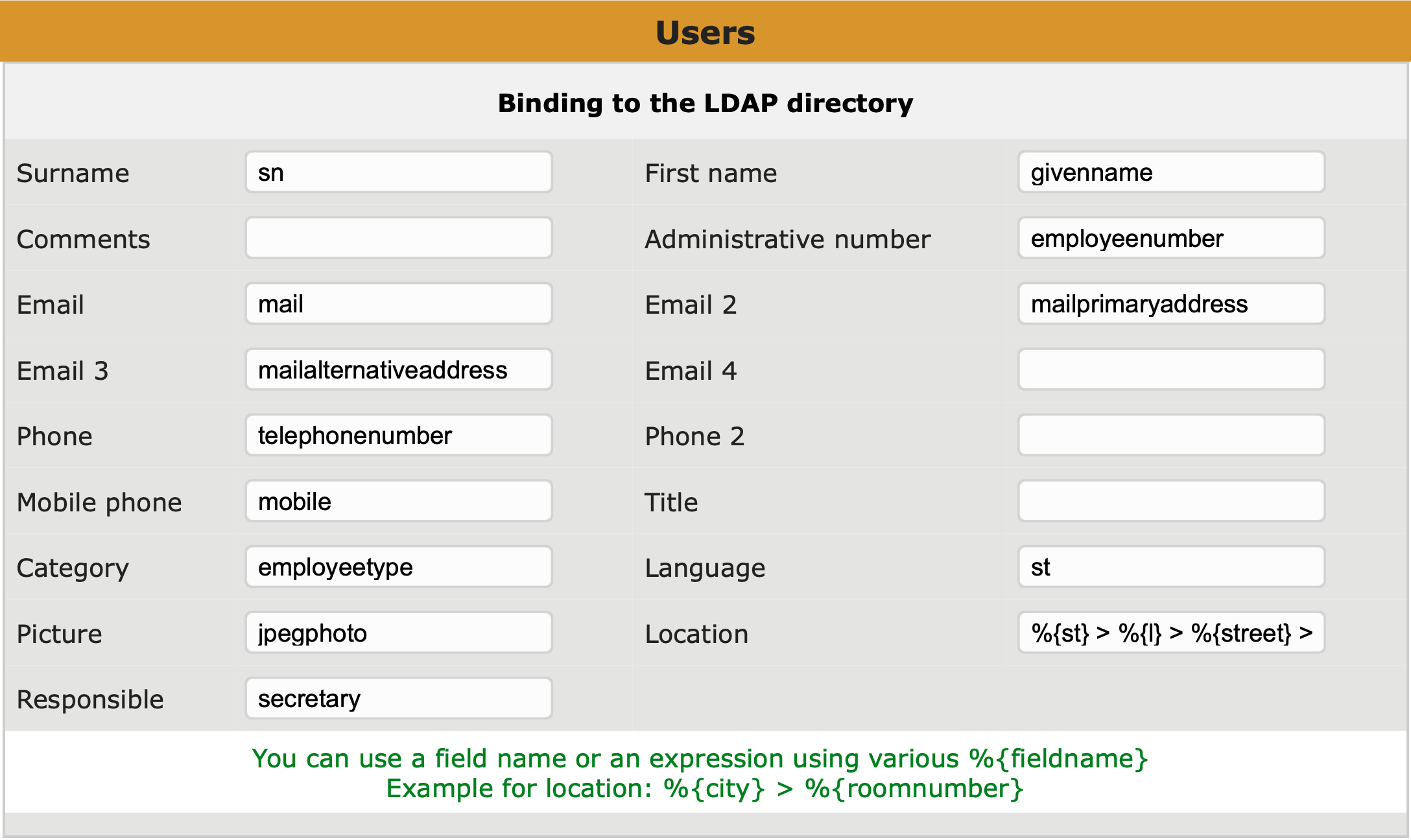